Riff Cold Brewed was born from a mission to produce the world’s most delicious cold brewed coffee. Serial entrepreneur Paul Evers (also behind Bend staple Crux Fermentation Project), along with a crew of other Central Oregonians, started Riff in late 2017. They opened a bottling and production facility in Redmond, along with the first-of-its-kind Cold Brew Taproom in Bend.

Riff is a great example of how economic development programs are poised to help companies grow. From the beginning, they worked with Redmond Economic Development (REDI) to utilize different tax incentive programs, while connecting with other community resources to help the company position itself to grow more efficiently. In October 2019, Riff presented and won funding at the Bend Venture Conference (BVC), the largest angel conference in the West.

With innovation at its core, Riff has taken the craft brewing sensibility to create the next great variation in energy drinks. The funding they received from BVC allowed them to further develop their latest product, Alter Ego, a natural plant-based energy drink brewed from coffee’s little-known fruity pulp that surrounds the bean, a traditionally wasted byproduct of coffee. 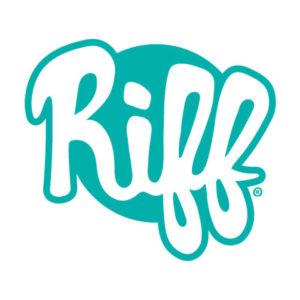